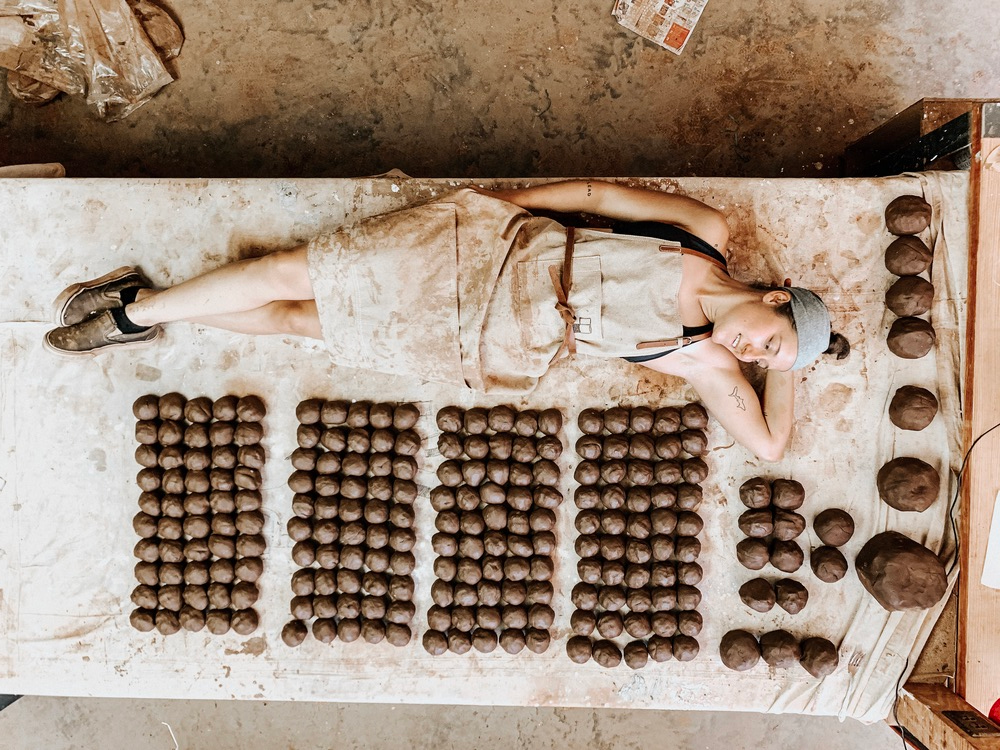 ADD YOUR NAME TO THE WAITLIST 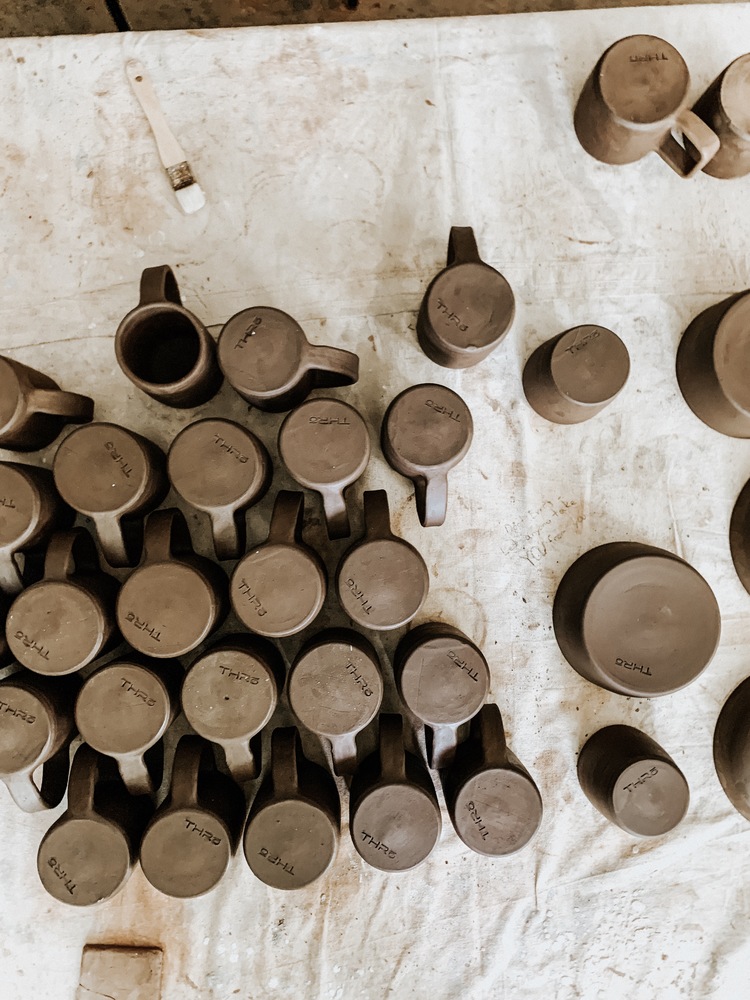 An entire collection of handmade

mugs, Just for YOU. 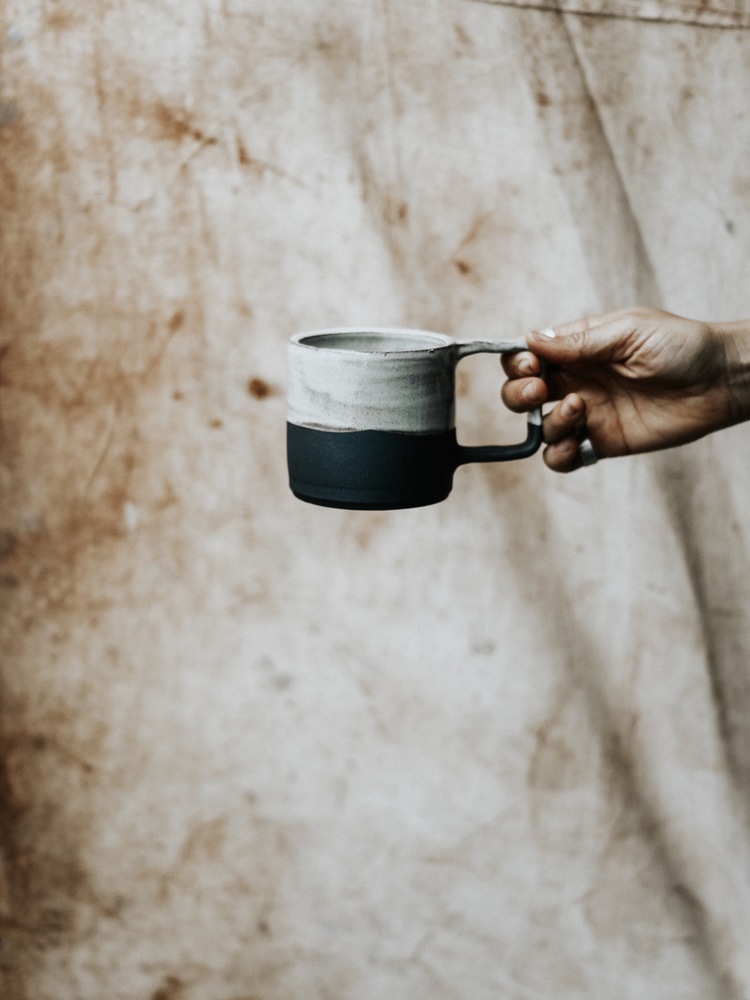 Timeless pieces that fit seamlessly with your open shelves in your kitchen. 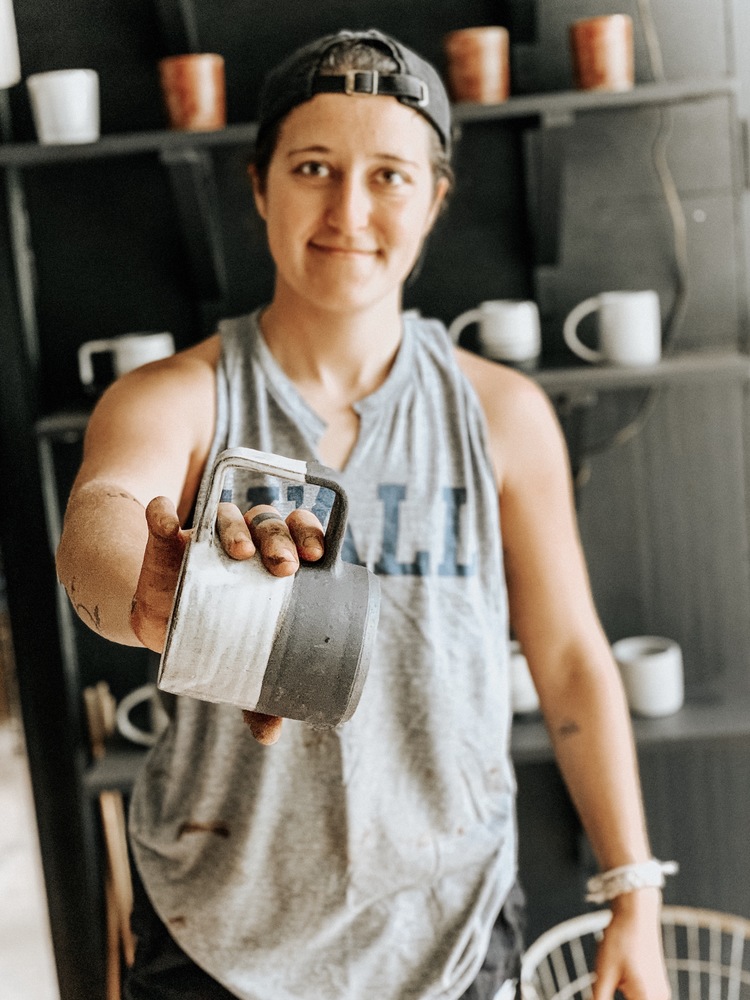 IG worthy mug shots. You'll finally be able to use #mugshot without the jail time. 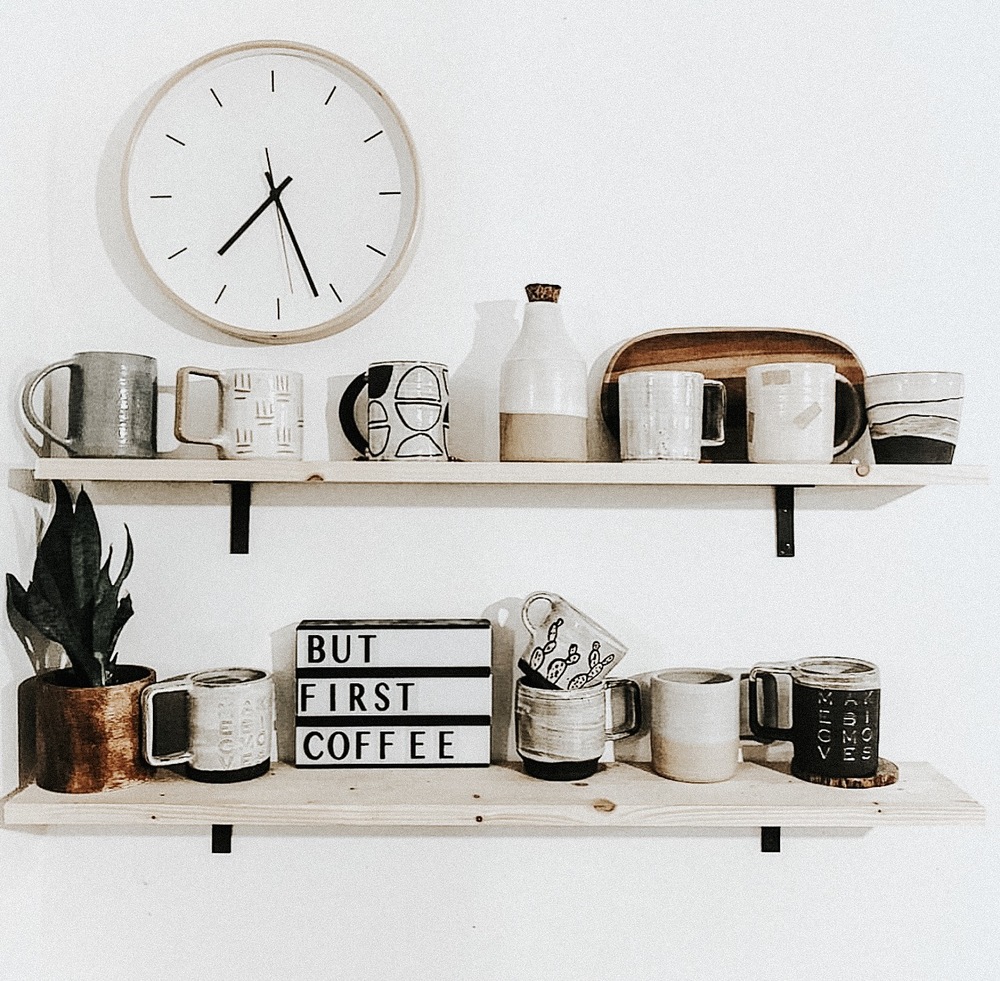 "I have a collection of mugs that are all unique, but fit together. And since its once a month, I've been able to gather a collection without "breaking the bank" and having to buy a collection all at once." 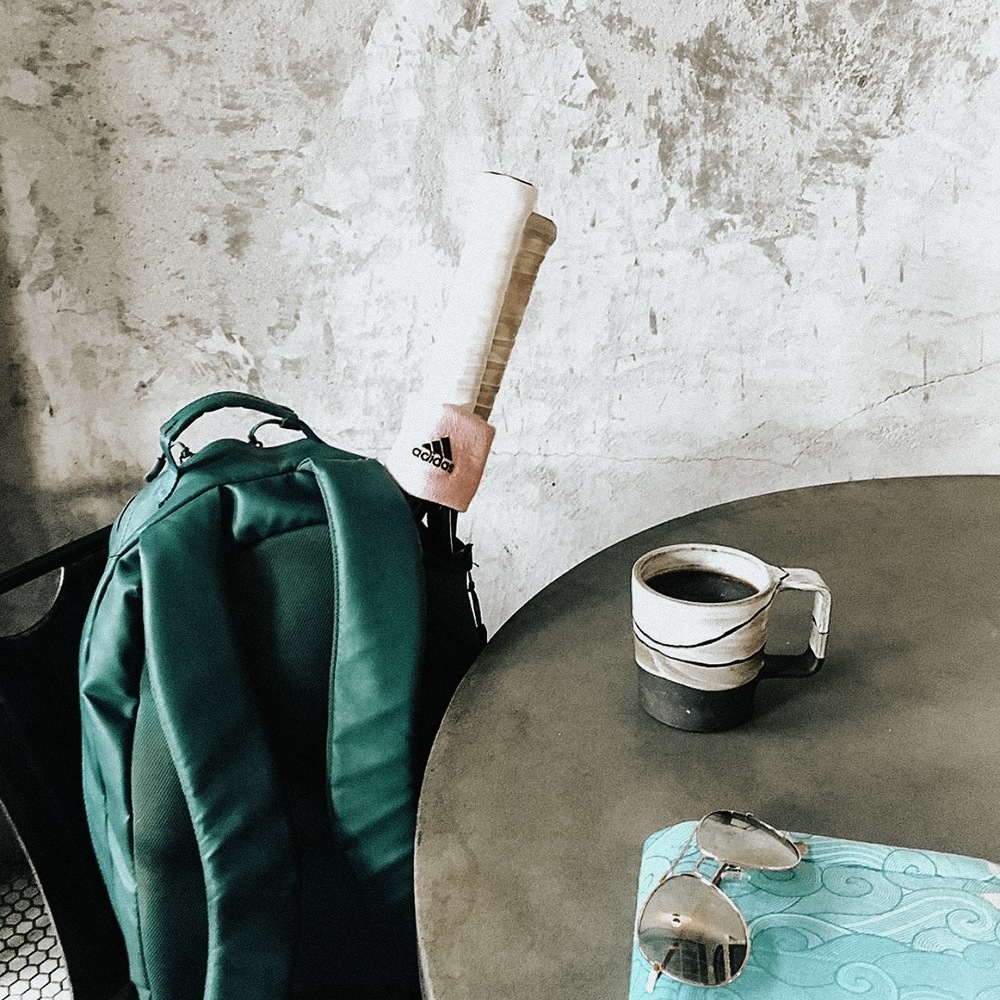 "I've been a coffee lover for years, but before #mugbox, my daily cup was typically something to procure as efficiently as possible so I could get on with my day. My relationship with coffee has become much more purposeful now that #mugbox is in the mix: having a handmade collection made of earthy clay and calming colors—especially a collection made by someone who puts such purposeful thought into every piece created in the studio—has helped me to slow down and feel more grounded in my day. Now, each morning, I pick out a mug from my collection as a way to set the tone for the day. Some mugs make me feel energized and motivated, some feel more like much-needed rest. I gravitate to a different mug each time I look at them, drawn in by their various colors, shapes, textures, and patterns." 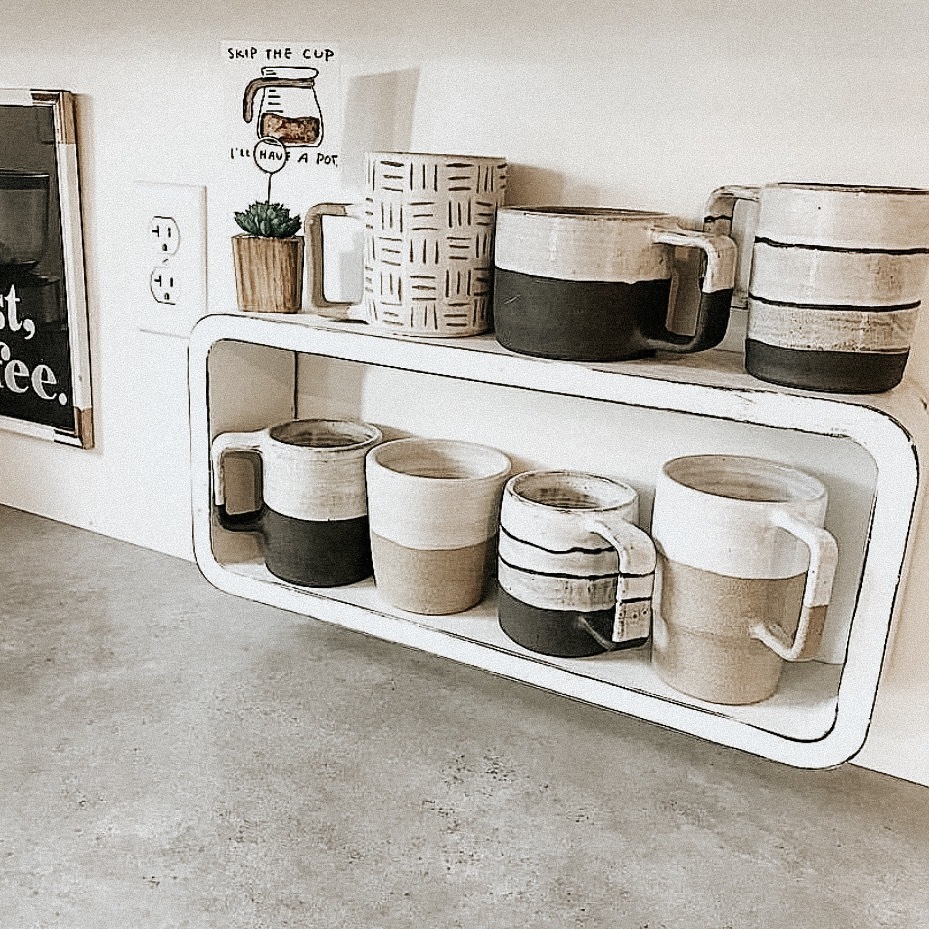 "This is me. On a Monday morning. Feeling so special and lucky to have found the best subscription I could ever subscribe to!!!!.....The mug is perfect! I love love love it!

Feels just right to drink out of..."

This originally started as mugothamonth.

Sounds like a mouthful doesn’t it. I think i misspelled it every time i had to type it, but it worked at the time.

It was so simple, catchy and I think everyone else loved the new name just as much as i did.

But, how this whole thing got started?

Well, I was having a conversation with Madre while we were riding in the car.

She actually just finished getting a root canal. I was pretty much doing all the talking, she was just kinda making noises. She might’ve even took at a nap at one point.

Not real sure because I was so excited about it that I wouldn’t shut up.

Then i asked, “how friggin cool would that be if folks could get a dope ass handmade mug every month?!?”

I don’t remember if she answered or not because at that point I was sold, nothing could convince me other wise.

So, that next day I set it all up, opened up a few spots and BAM!

MUGBOX was birthed from my brain and into reality.

Anyways, I’ve built some really cool mug collections with folks all over the place. Even Austrailia. How cool is that shit?!

Today, there are hundreds of #MUGBOX collections all over the US and the world. I actually have a map with a little mug drawn on the places where collections are. I haven't updated in about a year, but this is what it currently looks like.... 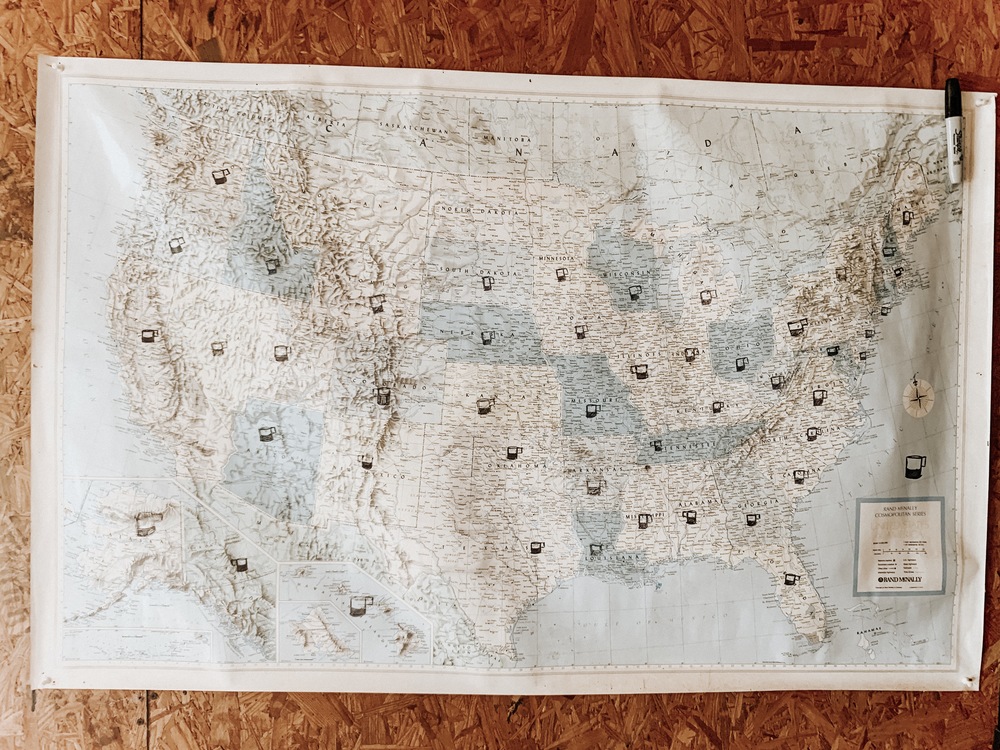 So, if you're ready to rip out your cabinets and put in open shelves for your dope ass mug collection. Drop off your email to find out when spots are open.